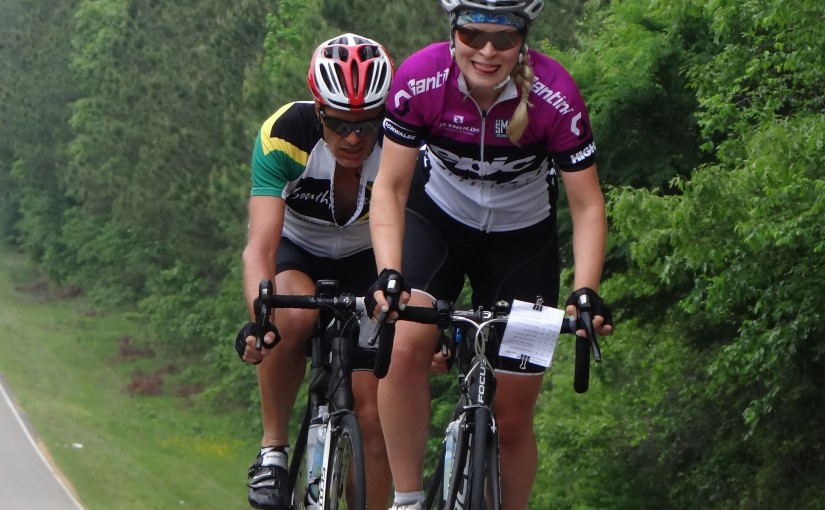 Click on the music then look at the pictures.

The dogs here in Alabama are like doodlebugs. The ones that bark are the V1s that tormented London earlier in the Second World War.  You can hear them coming a long way off and take evasive action (not so much head for the Andersen shelter more pedal like crazy to outrun them). The ones that don’t bark are like the silent V2s that rained down on the capital towards the end of the conflict  – altogether more scary. Canine stealth bombers if you will. Pouncing from the undergrowth with barely a snarl until the saliva specked teeth are so close to your calf muscles that you can feel the wet heat. So far none has found its target but at the current rate – 7 or so dogs an hour – it can only be a matter of time before a “direct hit.” The Kiwis have suggested I send Rose up ahead. Not such a bad idea….