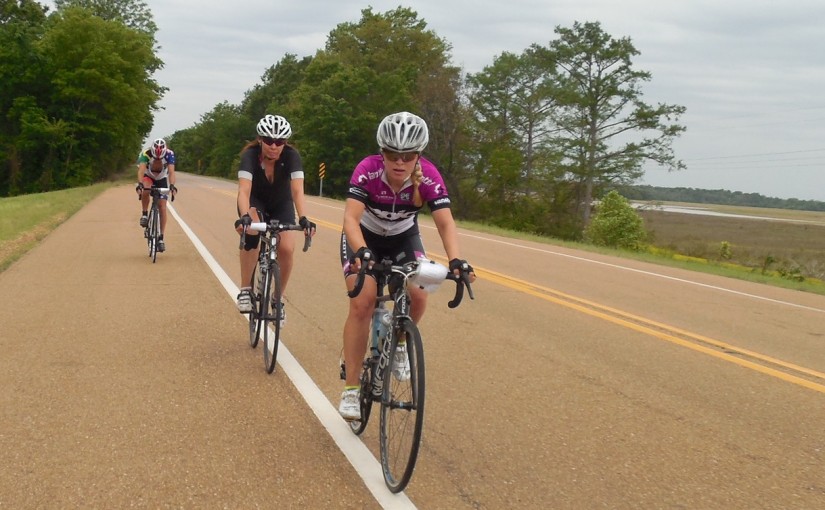 Dog tired for the first time today. And tired of dogs for that matter although thankfully they left us alone after yesterday’s canine capers – all except a chewawa (or however you spell it) which although nippy in all senses of the word we felt we could deal with like Jonny Wilkinson drop kicking England to glory in a game of rugby.

One of the pictures I did take was of the sign at the city (I use that word advisedly) limits of Brinkley, our overnight stop. Americans – or at least American signwriters – seem to be obsessed with population numbers: Nowhere, Oklahoma pop. 6; Hope, Arizona pop 19. Some places in small town America are so small I’m surprised their signs don’t start with a minus sign. And what do they do when someone dies? Or when a baby is born? Or when someone gets so sick of living in a place where Macdonalds is number one on TripAdvisor and the only alternative – Mom’s Diner – closed shortly after General Custer passed through that they hire a U-Haul trailer and simply up and leave with all their worldly possessions hitched to the tow ball of their unfeasibly large pickup truck?

Wouldn’t digital signs be better?  The sheriff or town clerk or JP or whoever keeps a tally of these things could update the population daily using the mytownisdying app.

Two other signs caught the attention of the Kiwi riders, Symon and Nick, but sadly escaped the attention of my camera. The first was a conventional analogue sign asking: does your church need a digital sign? The other was for a florist and was laugh out loud cheesy but for the life of me I’m too tired to remember it. And it’s only 9pm. Gotta sleep. I’ll let you know the punchline tomorrow. Something about daisies I think. Or roses. Or triffids. Heck only another 800 or so miles to go.

One thought on “ABB Day 19 – Conway to Brinkley”