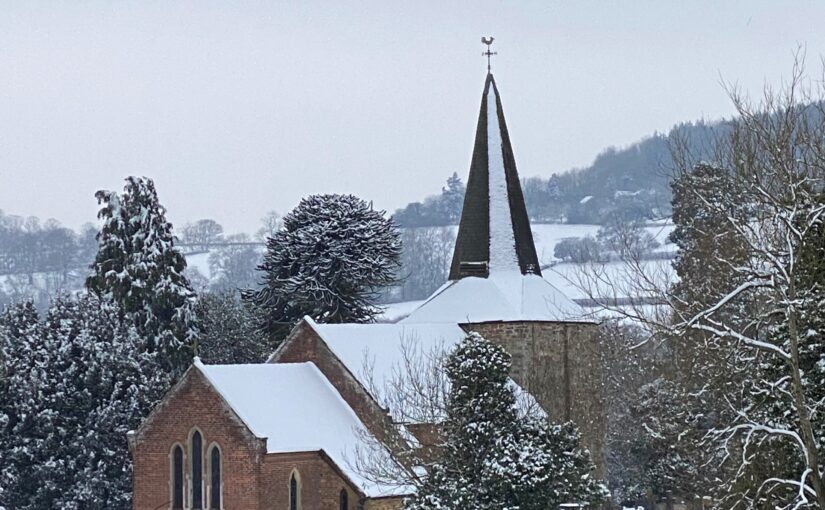 Taking pictures forces you to look at the world more carefully. You see things through the viewfinder that you might miss with the naked eye. And yet more detail resolves itself in the taken image.

So it is with recording sounds. You hear things through the headphones that might otherwise be lost in the background noise. The squeak of freshly fallen snow under foot. The scrunch of that same snow after a hard frost. The splashing of drips. Drips becoming trickles. Trickles becoming streams. Melt water tumbling over stones. And listening back, the source of each sound can be clearly “seen.”

Ridiculously pretentious I know, but like Vivaldi’s Four Seasons, The Shropshire Symphony will eventually have four movements. You can listen here to the Spring movement I recorded during the first lockdown in April 2020.