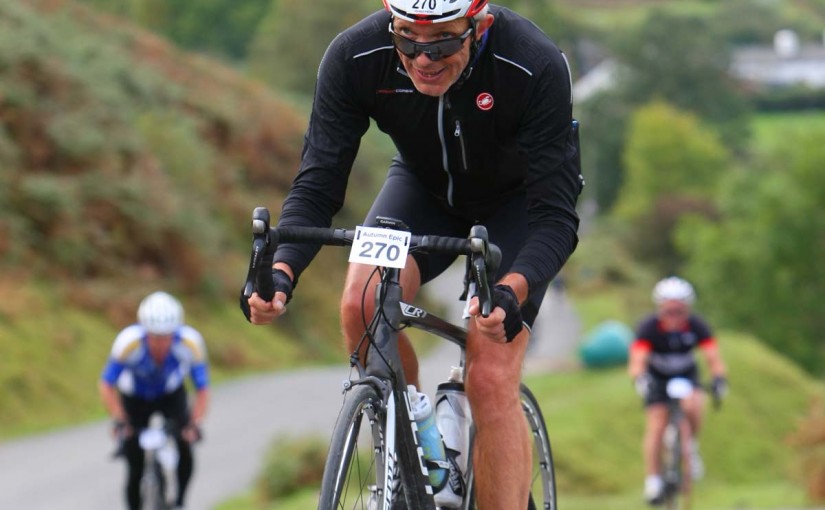 To shave or not to shave, that is the question (with apologies to Wm Shakespeare’s Prince Hamlet).

It all started with a trip to the loo at the start of a cycling event last summer. I know a true gentleman is supposed to stare nonchalantly ahead in such circumstances. But I couldn’t help myself. A furtive glance left revealed the smoothest pair I’d ever seen. To the right it was a similar picture. If anything they were smoother still. Silky, in fact.

I looked down, despondent. Mine, by comparison, were hairier than Lemmy from Motorhead. I decided there and then that I wanted  to look like the other boys.

Trouble is I wasn’t sure how to go about it.  Mousse, wax, razor, tweezers, sandpaper? Wax I ruled out for two reasons: one, that it hurt like hell when I tested a sample patch with the molten bit from the top of a candle; two, that I wasn’t sure I could trust myself not to “rise to the occasion” whilst having hot towels or whatever they use flicked dangerously close to my proverbial nether regions at the local beauty salon (assuming they’d even have let me through the door in Lycra). A wet shave I discounted on account of the fact that if I’m as careless as I am with my face some morning’s there wouldn’t be a bog roll long enough to staunch the arterial flow. My electric shaver struggles with a five o clock shadow like an old car with a flat battery on a winter day so I was certain it couldn’t slice through hair that’d been growing continuously since puberty (for the record at least 40 years). And if my Braun man tool wasn’t up to the job then I wagered the good lady’s Ladyshave wouldn’t cut it either. So that was out too. Along with the tweezers which, I concluded, would’ve taken far too long and, though I’d never plucked anything other than a guitar string and a chicken, would almost certainly cause my eyes to water more than a bit. Same thought process applied to the sandpaper. All of which left the mousse as the only viable option.

That was a year ago and I’ve yet to do it. I’m still not like the other boys. A point brought into sharp relief in the gents at the start of the Autumn Epic in Knighton last Sunday. So now, to misquote Shakespeare for a second time, I have to screw my courage to the sticking place, unscrew the lid and give it a go. I’ll keep you posted on progress.

Incidentally, if you’re more interested in riding than hearing about hair then I’d thoroughly recommend the Autumn Epic. I managed the 95 mile course in about 6 hours 15 minutes (6′ 30″ with two feed stations stops). Next year I’ll be going much quicker. Less wind resistance!